Will was the eldest son in a farming family at Copeville, SA, but his ambition was to become a school teacher. Adding to his parent's anguish of seeing their eldest child go off to war, his father was of English ancestry, while his mother was of German ancestry. A single man, after enlistment at Adelaide he was shipped to Egypt and then on to France, where he served in the trenches for 18 months, being promoted to corporal in charge of a machine gun platoon.

Wounded in action at Noreuil near Bullecourt, during the advance on the Hindenburg Line, he was sent to a convalescent hospital in England. Will was on the brink of being repatriated home to Australia when he died of septicaemia, aged 24, on 16 August 1917. 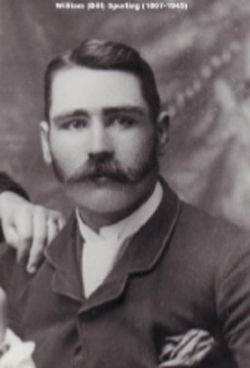 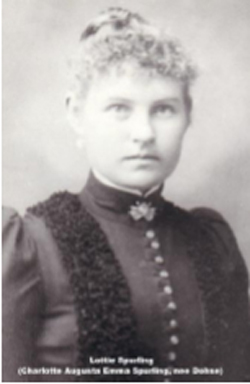 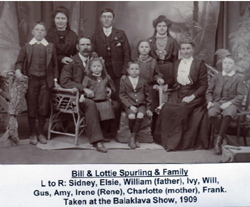 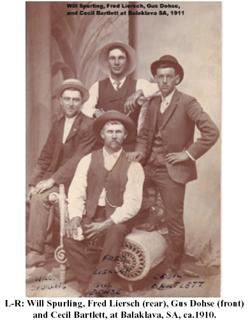 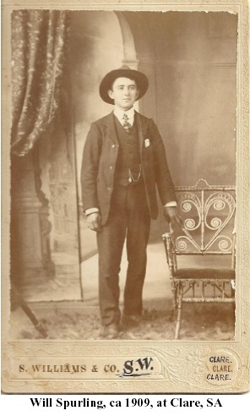 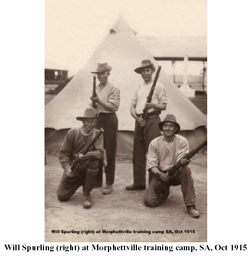 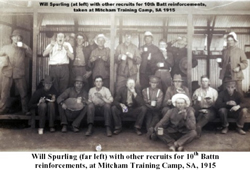 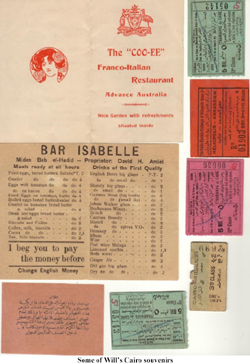 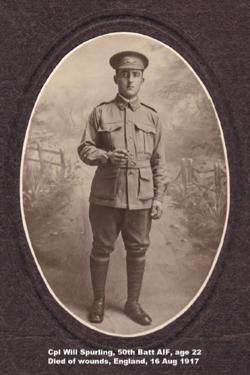 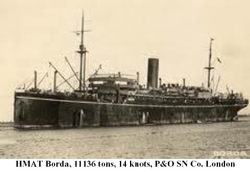 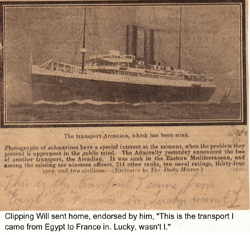 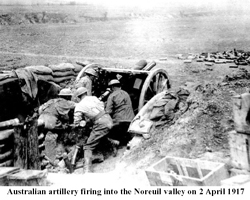 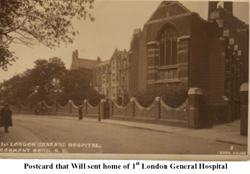 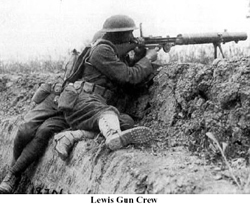 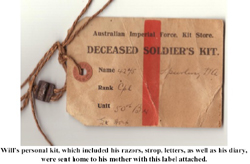 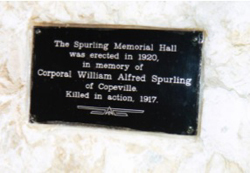 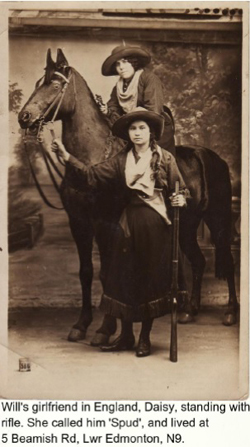 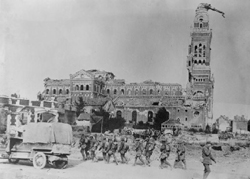 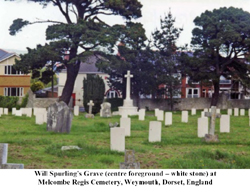